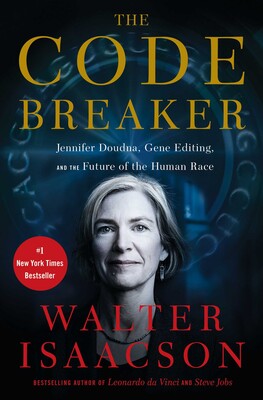 The Code Breaker is a biography of Jennifer Doudna who was critical in the Nobel Prize winning discovery of CRISPR. It is a revolutionary gene editing tool.

Amazon describes the book as such:

When Jennifer Doudna was in sixth grade, she came home one day to find that her dad had left a paperback titled The Double Helix on her bed. She put it aside, thinking it was one of those detective tales she loved. When she read it on a rainy Saturday, she discovered she was right, in a way. As she sped through the pages, she became enthralled by the intense drama behind the competition to discover the code of life. Even though her high school counselor told her girls didn’t become scientists, she decided she would.

Driven by a passion to understand how nature works and to turn discoveries into inventions, she would help to make what the book’s author, James Watson, told her was the most important biological advance since his codiscovery of the structure of DNA. She and her collaborators turned a curiosity of nature into an invention that will transform the human race: an easy-to-use tool that can edit DNA. Known as CRISPR, it opened a brave new world of medical miracles and moral questions.

The development of CRISPR and the race to create vaccines for coronavirus will hasten our transition to the next great innovation revolution. The past half-century has been a digital age, based on the microchip, computer, and internet. Now we are entering a life-science revolution. Children who study digital coding will be joined by those who study genetic code.

Should we use our new evolution-hacking powers to make us less susceptible to viruses? What a wonderful boon that would be! And what about preventing depression? Hmmm…Should we allow parents, if they can afford it, to enhance the height or muscles or IQ of their kids?

After helping to discover CRISPR, Doudna became a leader in wrestling with these moral issues and, with her collaborator Emmanuelle Charpentier, won the Nobel Prize in 2020. Her story is an “enthralling detective story” (Oprah Daily) that involves the most profound wonders of nature, from the origins of life to the future of our species....Link to Amazon page.

Why We Picked this Book

Julie was the person who suggested this book and the suggestion was very well received. This was going to be an interesting study of a genius in science who also was a woman and was breaking new ground in the field. Additionally, though a little technical, the subject of her research in the book would be fascinating. The technology she researched has greatly impacted our lives under COVID and it is clear that the life impact of her research is only beginning.

Sam sent around two videos to augment the reading. The first is a TED talk by Doudna and the second is a Kurzgesagt video on the subject of Designer Babies. The Doudna videos gives you a good feel for who the public Doudna is. The second video brilliantly describes her research and the possible if not likely impact on humanity.

How CRISPR lets us edit our DNA | Jennifer Doudna

We had a wonderful discussion over Zoom. Julie, Randy, Mary Ann, Grace, Jimmy, David and Sam all came together via Zoom for about an hour long discussion. Approaching the time together as an opportunity to collective "discover the truth" about the book it was a fun and thought provoking time. 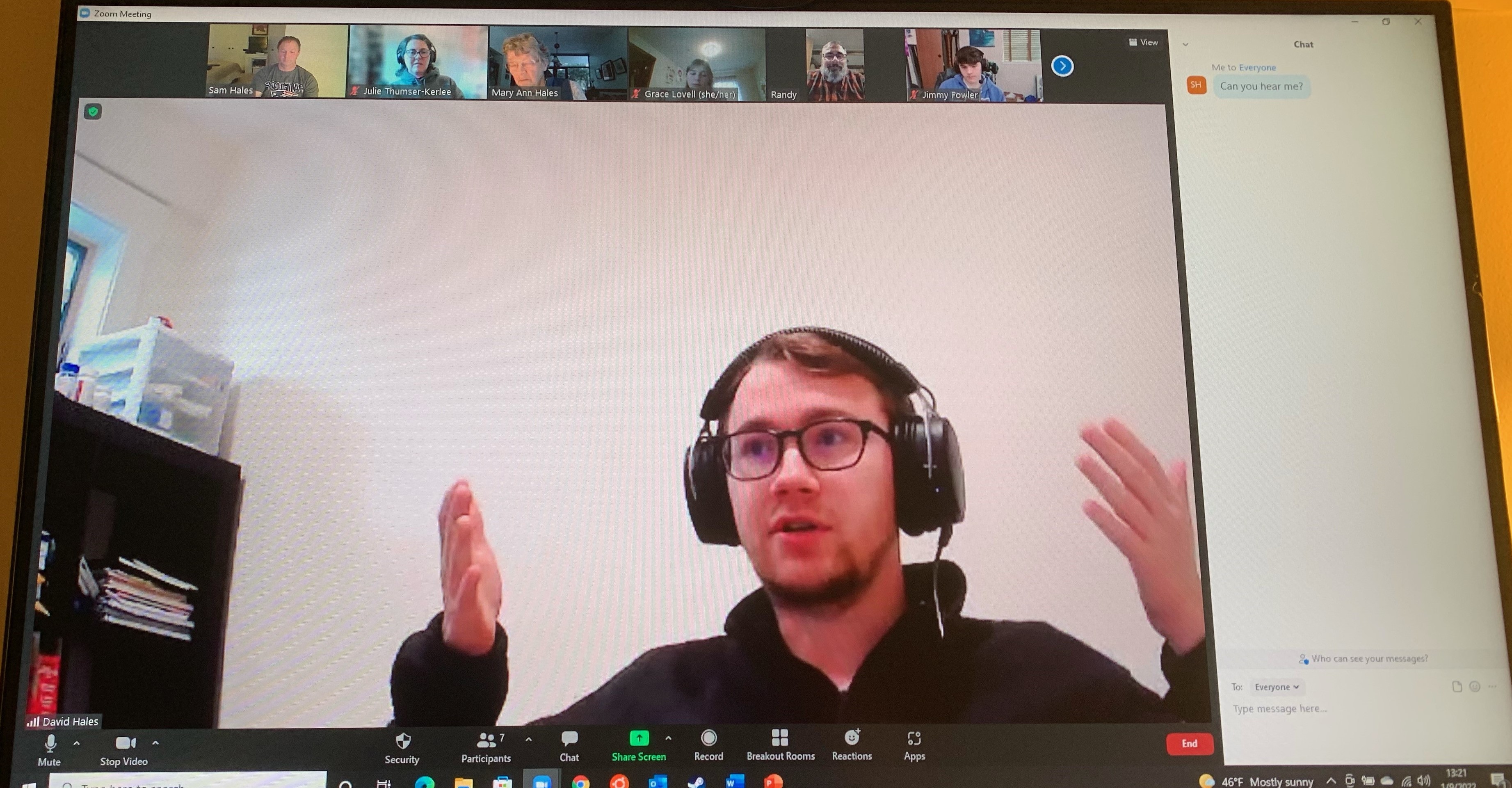 Some of the topics we discussed were:

Below are some of the different thoughts and observations that people expressed during the discussion. These are given in no particular order, but are intended to save the nature of the discussion.

The ethical and moral implications are everywhere and you can see slippery slopes along very path. For example, one that we discussed was providing an opportunity for everyone to use CRISPR to ensure your offspring do not have Huntington's disease or sickle cell anemia. There would, in time, probably be a select group of disease the government would pay/allow anyone to genetically remove. However, what happens if someone chooses NOT to use CRISPR? Is it possible that in some future date, having a "nature" child without any genetic coding to remove diseases becomes unethical or illegal? - Julie

It was interesting to me how the different age groups of the discussion reacted so differently to the upcoming challenge and opportunities of the genetic editing. The three people who are in midlife were very concerned and interested in the immense change they anticipated from this research in the next 10-20 years. As parents you could see many of their concerns surrounding "designer" babies. They compared the likely upcoming bio-chemistry revolution to the information revolution they have experienced over their last 20 years. Though the younger participants clearly understood the issues and the challenges they appeared less concerned about these challenges. They seemed to have great confidence that they could handle it like they have handled being a native during the information revolution. - Sam

It was interesting to me to see how the bio-chem community responded to COVID in certain similar ways that the US military responded to the threats in Iraq and Afghanistan. The Army moved from somewhat stove piped organizations to multi-functional cross-connecting organizations trying to move faster and more effectively than the threat. The US bio-community appeared to follow a similar path in response to COVID. They shared information earlier and fast with much more cross talk. Teams became more multi-functional as they brought together different skills in order to solve very timely problems. Is this a permanent change for the better or will they revert to "business" as usual once COVID has passed?- Sam