David created this campaign to originally run with Sam and Bryan. It is centered around the Middle Kingdom which is a primarily human kingdom in the middle of the continent of Alt. 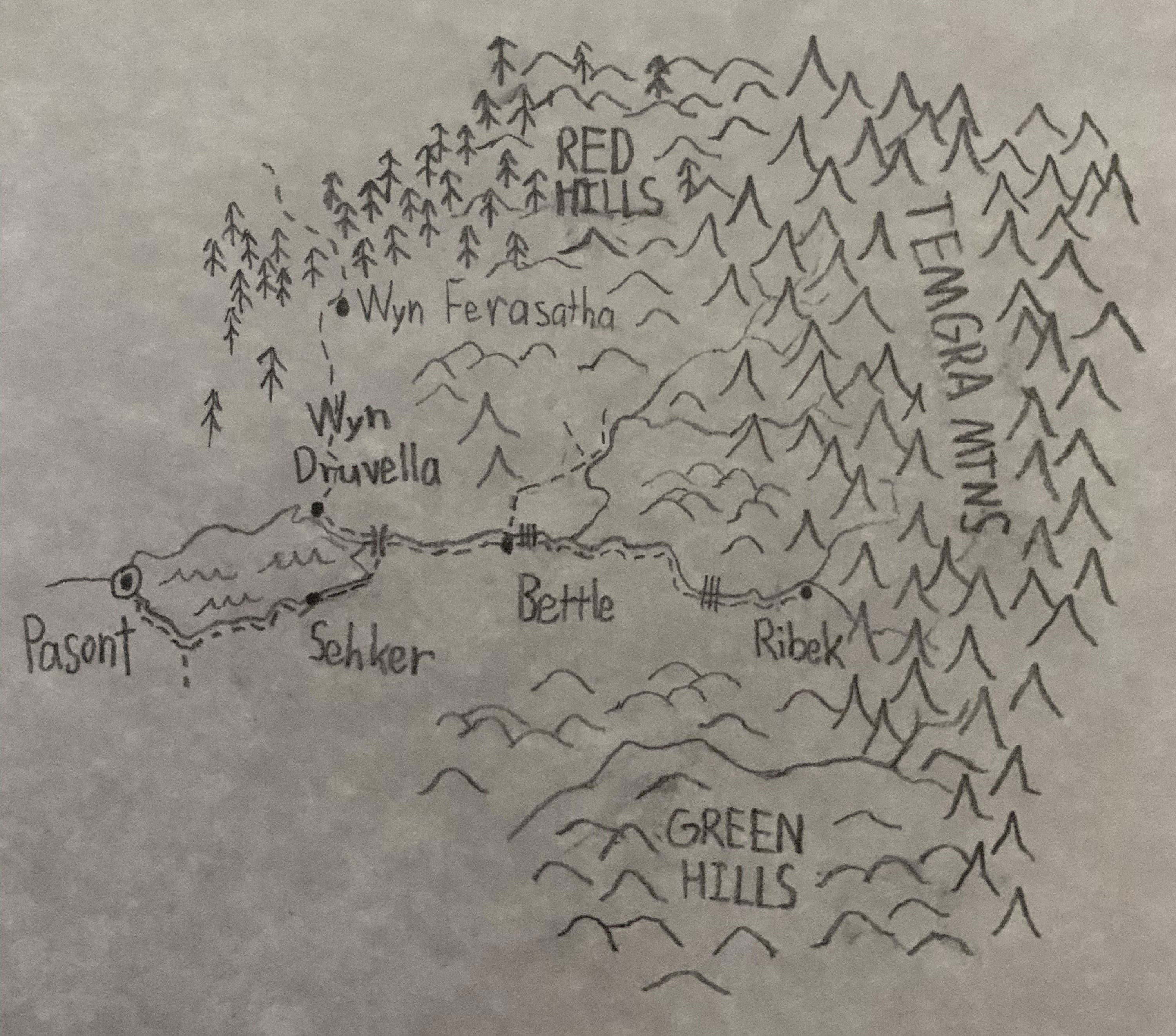 The city of Pasont has a robust group of guilds from the merchants guild to the clandestine thieves guild. One of the more powerful and influential guilds is the adventurers guild. It is this guild that has attracted the players to the city.